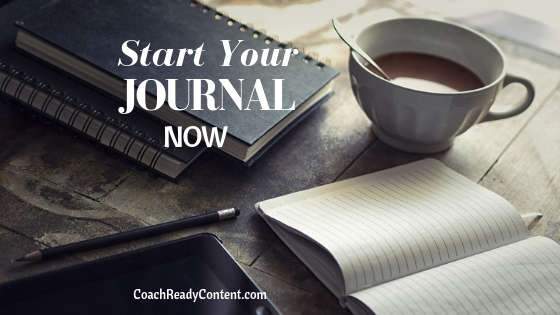 Why A Journal? The world said goodbye to a great actress and a wonderful person at the end of 2016. Carrie Fisher may have been lost to the world, but not lost were the journal reflections that she kept during her life. Especially endearing was the journal she kept while filming Star Wars as Princess […] 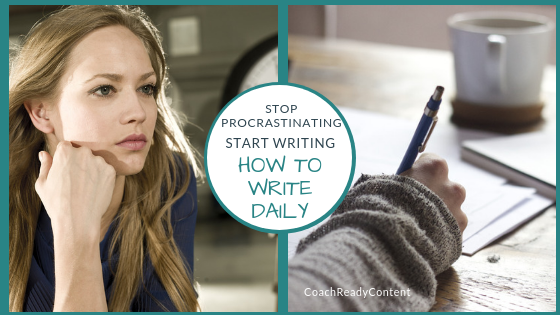